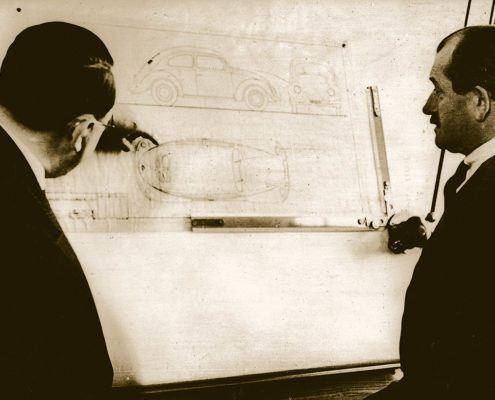 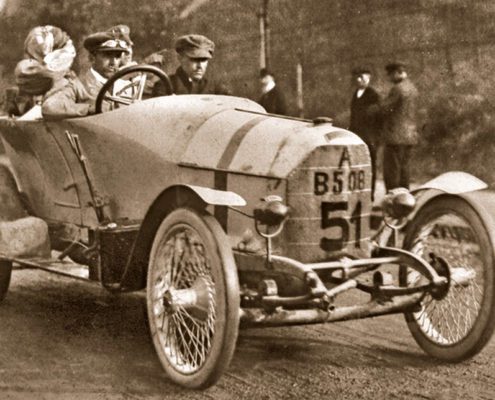 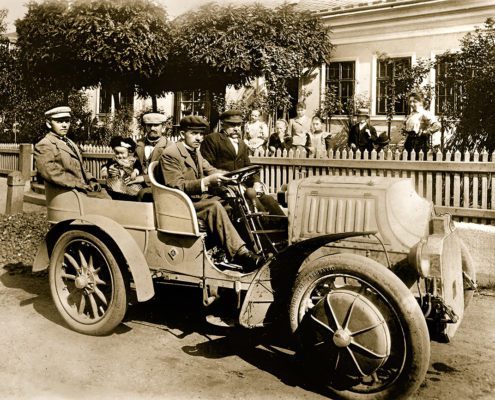 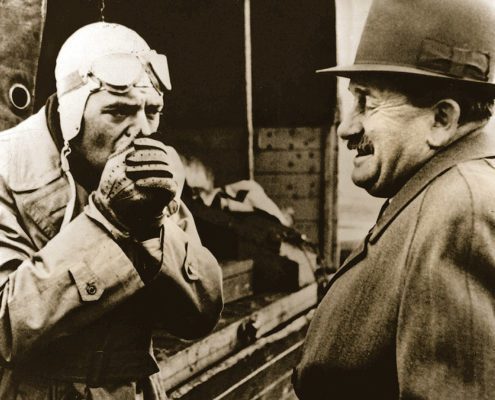 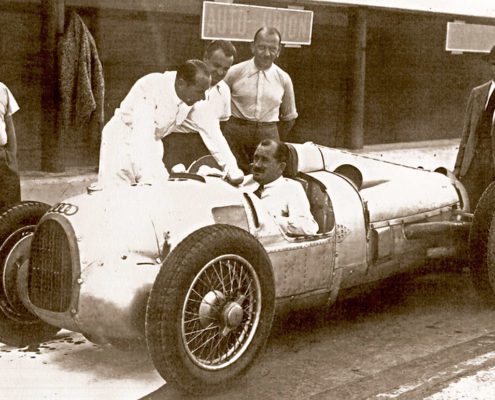 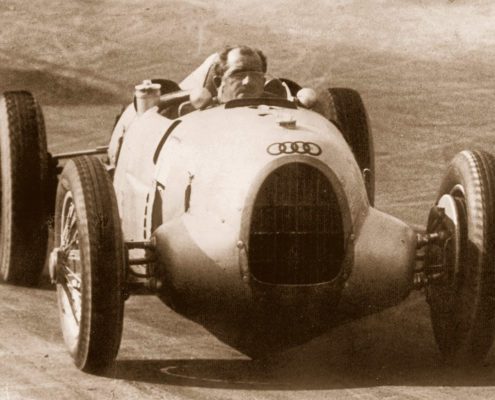 In 1886 electricity came to Ferdinand Porsche’s hometown of Maffersdorf in Bohemia when he was just 11 years of age. Originally destined to take up an apprenticeship as a plumber in accordance with his father’s wishes, the young lad was left spellbound by the innovation and quickly taught himself enough to fit his parents’ house with an electric doorbell, install cabling and wire in electric lighting.

At the age of 18 he moved to Vienna to take up an apprenticeship with VEAG, a respected electrical company. It was here that he met coachbuilder Ludwig Lohner, who had contacted Porsche’s employer for help in his quest to build an electric car. In 1899 Porsche switched to Lohner Werken, where he built the world’s first hybrid all-wheel drive vehicle, the Lohner-Porsche. 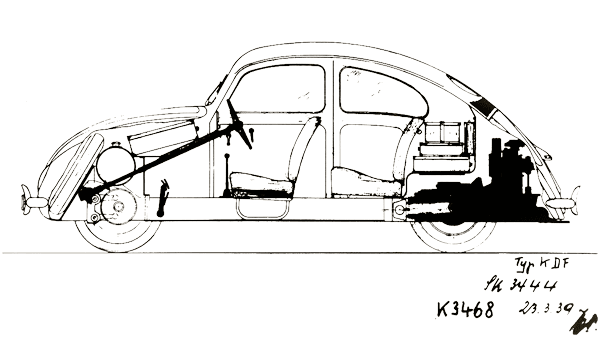 “I HAVE A STRONG PERSONAL INTEREST IN THE AUSTRO DAIMLER MARQUE, WHERE MY GRANDFATHER DID SOME EXTRAORDINARY WORK DURING THE EARLY PART OF HIS CAREER.”

In 1905 Porsche moved to Wiener Neustadt and the recently modernised Austro-Daimler works where he oversaw production of the world’s first ever sports cars.

After the First World War, Porsche would go on to celebrate numerous successes with his racing cars. In 1922 his cars won 51 races out of 52 starts. After various sojourns at a number of works including Daimler-Benz and Steyr, he finally founded his own development company in Stuttgart. From that point on Porsche and his team were not only responsible for designing the legendary Auto-Union-Grand-Prix but also the Volkswagen, or people’s car. Ferdinand Porsche was without doubt one of the best car designers of his time. 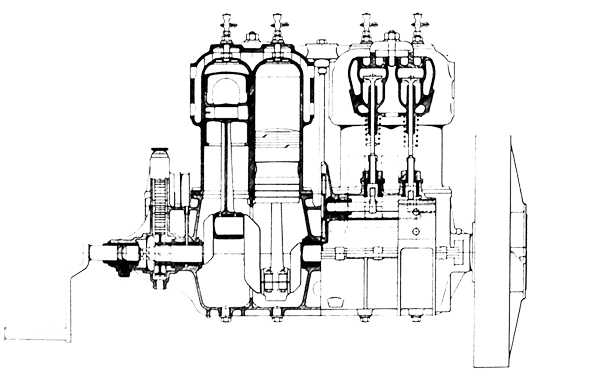