The fastest cars of their time 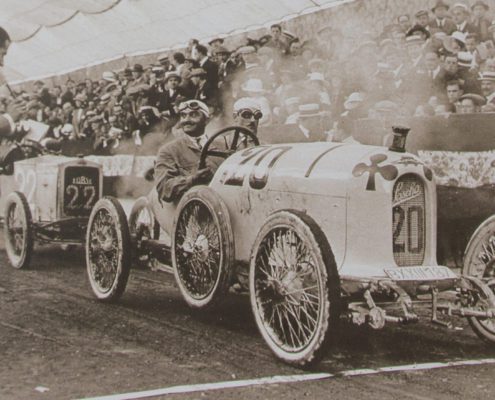 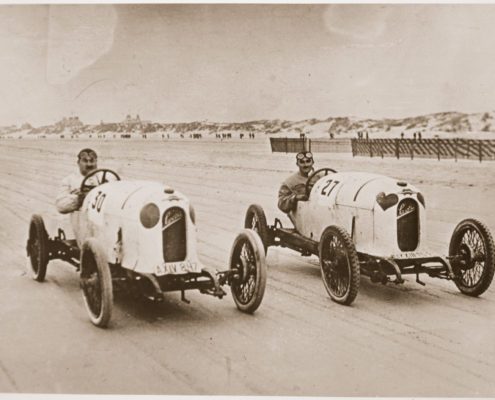 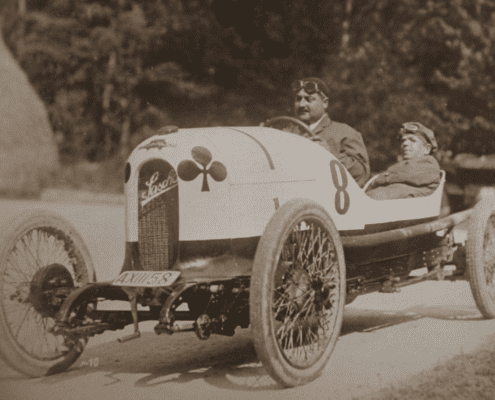 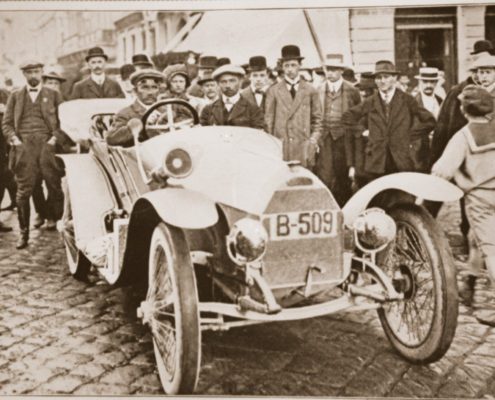 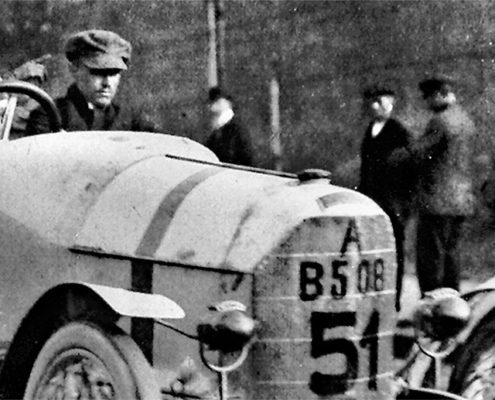 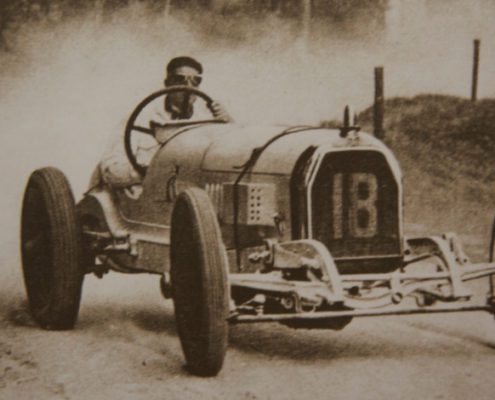 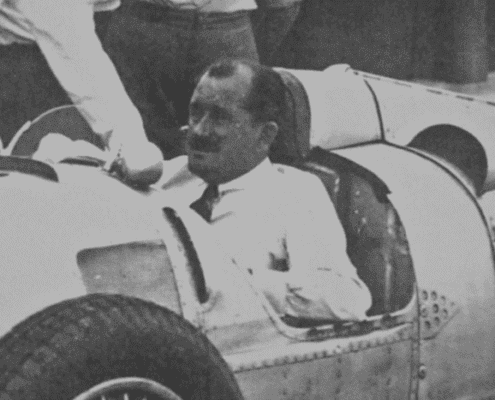 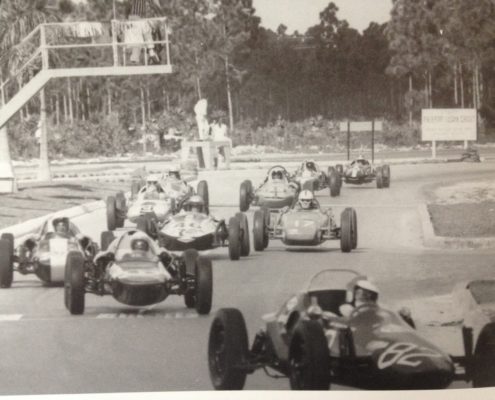 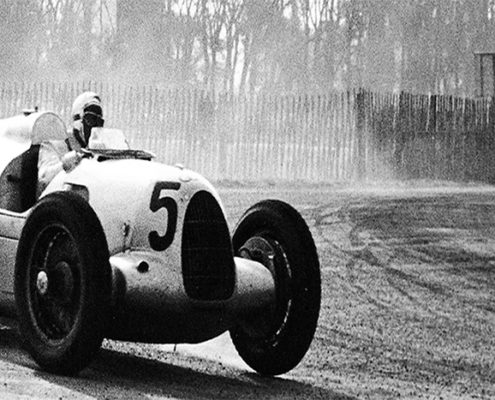 one of the first sports cars in the world

Historic racing cars are at the heart of the fahr(T)raum experience. Discover the unique feats accomplished by engineering genius Ferdinand Porsche. Marvel in wonder at rare vehicles including the Austro Daimler Prinz Heinrich – one of the first full-blooded sports cars ever made.

For safety reasons it featured dual ignition and was later fitted with a drive shaft instead of the original chain drive. It was followed by several fantastic racing cars such as the Austro Daimler ADS II R, which would go on to win numerous international competitions. And finally Porsche’s Stuttgart works developed the legendary Auto-Union-Grand-Prix, one of the most era-defining racing car series of all time.

“I WAS UNABLE TO FIND THE RACING CAR OF MY DREAMS, SO I BUILT IT MYSELF.”

Experience the spirit of Ferdinand Porsche and book a round trip with a vintage car that´s almost 100 years old. 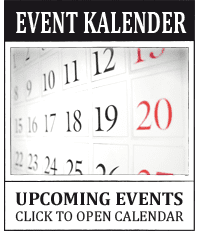 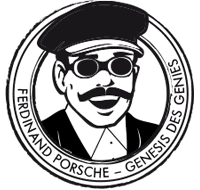