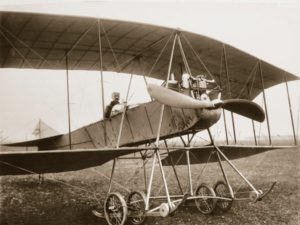 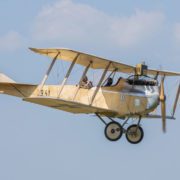 After discovering and acquiring an old six-cylinder Austro-Daimler series aircraft engine, Ing. Ernst Piëch, Ferdinand Porsche‘s grandson and owner of the fahr(T)raum in Mattsee, has realised a dream – a replica of the twin-strut Hansa Brandenburg C1 biplane. The C1 replica corresponds to a variant series of 40 planes manufactured at the Phönix aircraft plants […]