Not only a spectacular drone race took place in front of fahr(T)raum Mattsee last weekend (09/10/10), but also a nostalgic fair with shooting and throwing galleries, high striker, carousel and mini-ferris wheel. Young and old attended the event, which took place in this configuration for the first time in the parking lot of the Ferdinand Porsche Erlebniswelt fahr(T)raum and behind it on the Unersee hill in Mattsee.

A total of 15 pilots from Austria, Germany and Switzerland competed in the „Multicopter Air Race” – a trend sport from the USA. During the race, the drones were controlled from the perspective of the flying objects using special transmission goggles. A short, narrow but difficult track had to be negotiated. A special challenge was the tower with a steep, upwards rotating 90° left turn. Spectators could witness the flight scenes live on the ground via large screens. The livestream transmission of the race on Facebook also drew considerable interest: until today, the videos have been called up approximately 11,000 times.

René Lausenhammer from the Red:bee Coptershop in Henndorf is enthusiastic: „Over 150 Led Cones Pro and 80 m LED strip were laid. The implementation and technology were equal to top events world-wide!” The youngest pilots were among the leaders and only 16 years old. The fastest lap was 10.680, the average was approximately 13.00 seconds. The crowning finish of the Saturday race was a spectacular night-flying show. 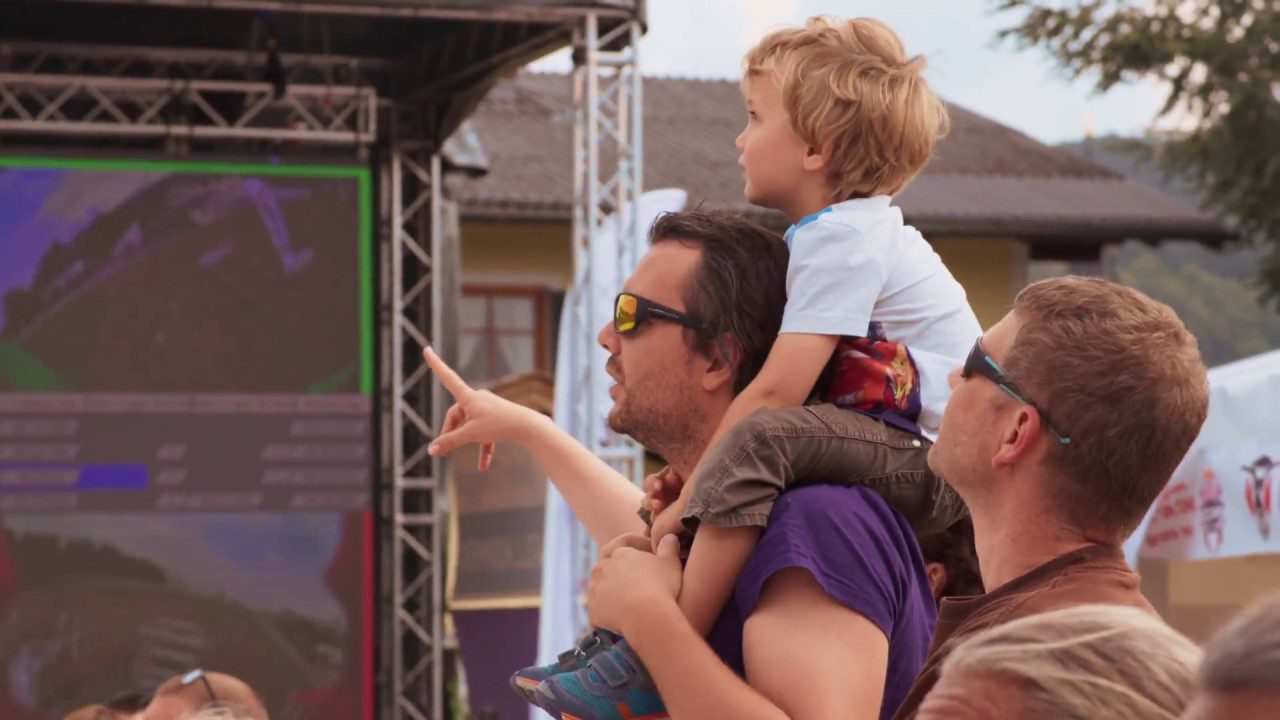 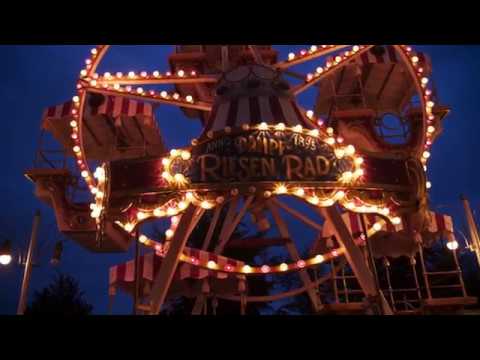 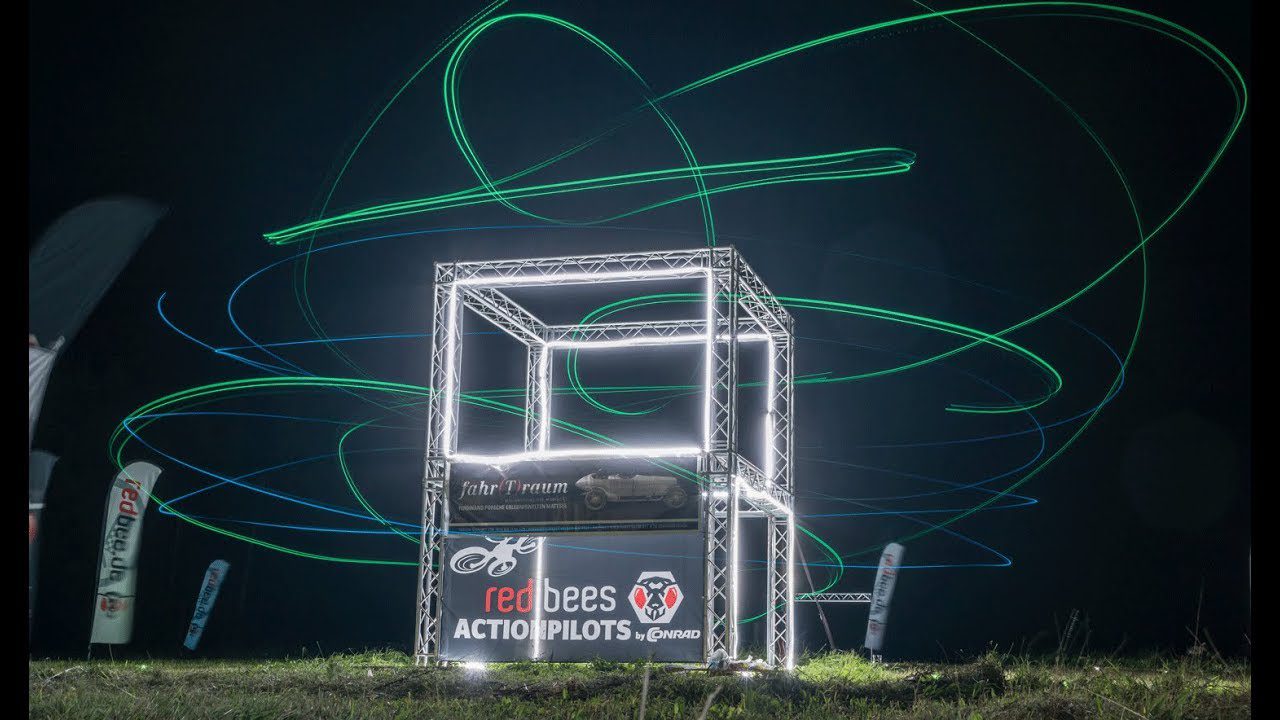 Now on exhibit at fahr(T)raum: the world´s only Austro Daimler ADV Boat Ta...
Scroll to top