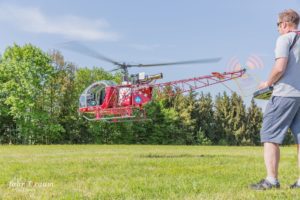 On the wonderful April summer weekend, 28 & 29 April, 2018, the Ferdinand Porsche Erlebniswelten fahr(T)raum team was again able to exceed the visitor numbers from last year. Around 5000 action fans attended the elite model sport shows and stunts around the fahr(T)raum Mattsee grounds.

Young and old enjoyed the artistic model air shows, thrilling RC car races and daring stunts by the freestyle BMX pros Senad Grosic & friends and the KTM stunt professional Dieter Rudolf. The model sport program was impressive: in total, 33 top international pilots deployed around 60 helicopters and airplanes, with the largest helicopter („Lama“) having a rotor diameter of 4.5 m. In addition, 12 RC-car pros demonstrated their skills with different types of RC-cars. 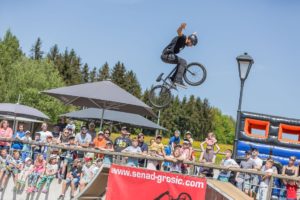 On Saturday evening, a spectacular night flight show by the „Skydancers“ on the Mattsee lakeside promenade rounded off the action-filled day. A visitor from Salzburg commented that „it’s something very special to be able to sit on the promenade right on the lake on this balmy spring evening and watch an air show with music. Wonderful!“

Families with their children have especially enjoyed the two eventful days. In addition to the numerous model car, airplane and helicopter shows, children and teenagers were also able to participate hands-on in the truck trial license and flying drones. On this weekend one also saw many baby carriages, laughing kids on the bouncy castle and concentrated teens trying out the model vehicles while the parents watched the air shows. After the impressive BMX tricks and the KTM stunt shows, many young visitors were able to snag an autograph and a selfie with their stars as a special highlight.

The Ferdinand Porsche Erlebniswelt fahr(T)raum team thanks all participants and visitors for a successful event and is already looking forward to the model sports days in autumn 2019!

These were the model sports days 2018. 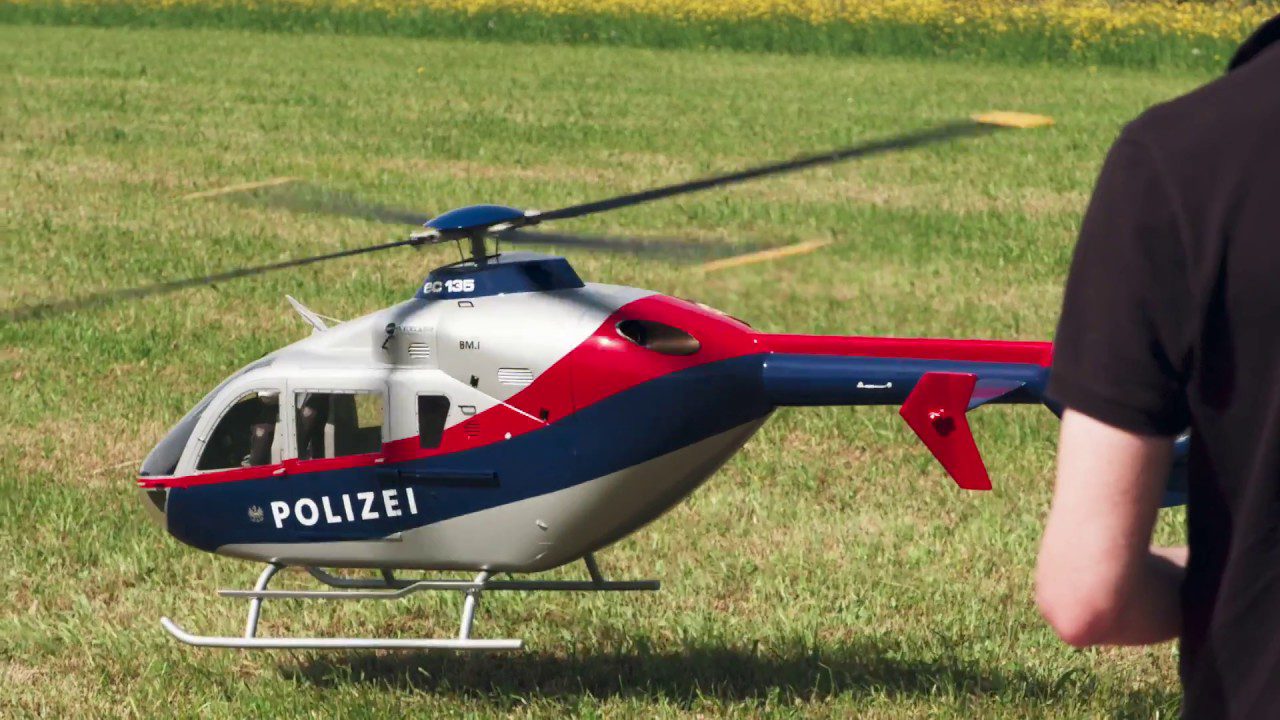