A world record attempt in remote control auto high jump was made by 15-fold Austrian model car champion Michael Selner. Although he topped his last world record with a ten-metre jump, the jump could unfortunately not be officially recognised since the car was wrecked when landing. „I’ve destroyed four cars in my attempts this year. At my highest jump, the car responded differently than last year. I don´t understand why the landing was not successful despite the calm wind conditions“ Selner declared. 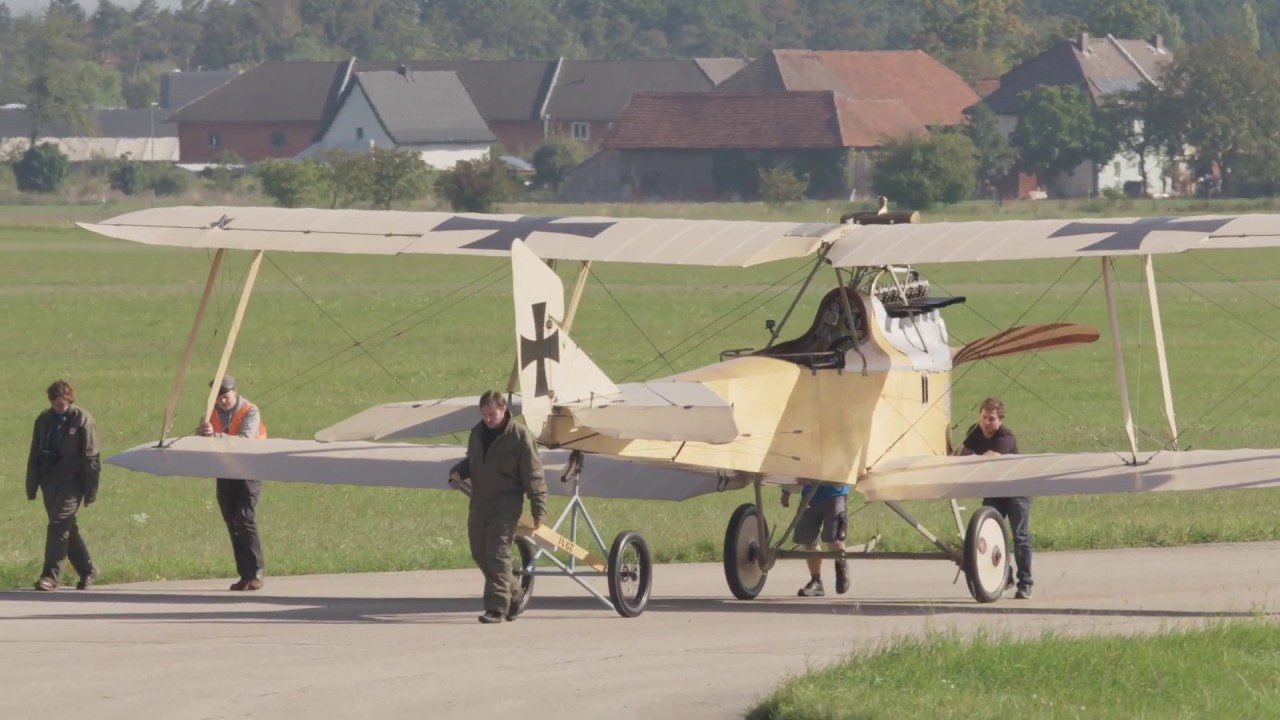 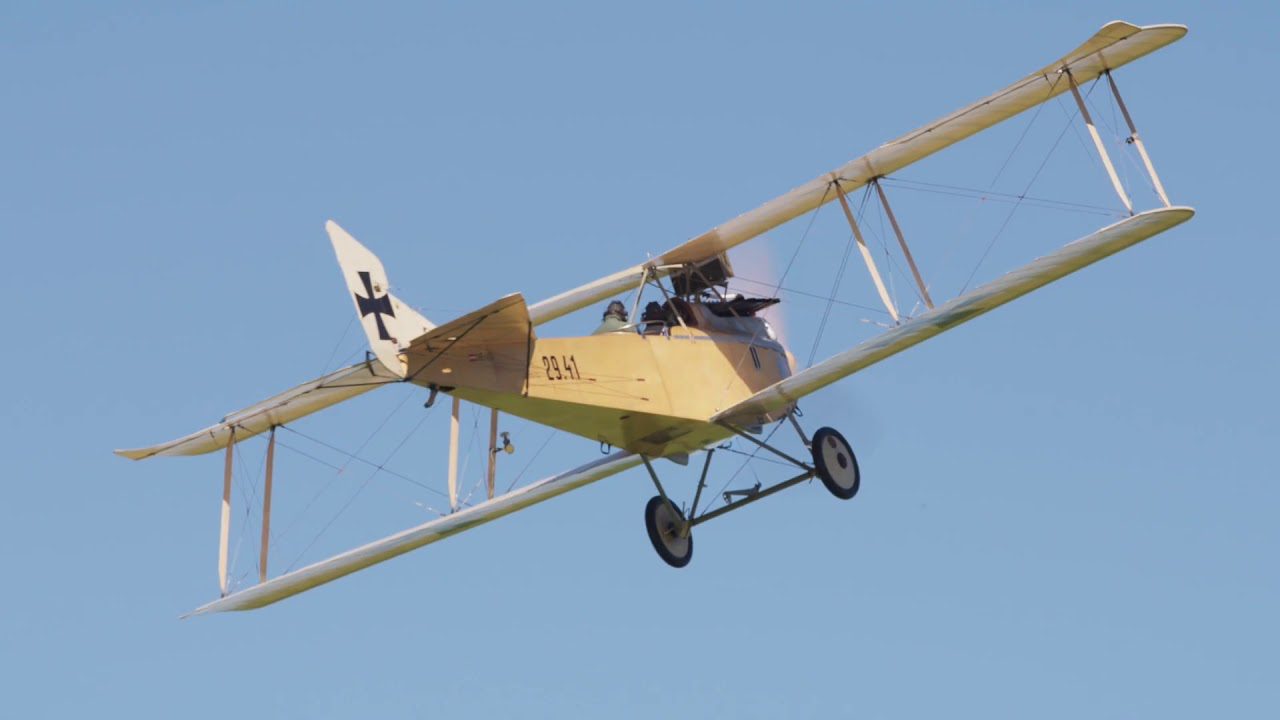