Perfect weather and great action was predicted for the last weekend of April at the Model Sport Days on the Unersee hill right behind fahr(T)raum in Mattsee.

Red Bull professional Senad Grosic´s spectacular BMX show and his two team colleagues and the magic fingertip feel shown by 10 year-old Simon Hatz with his „Logo 700” as the youngest of a total of 30 model pilots in 3D helicopter flying were regarded as special highlights.

The Guinness World Record in the remote-control car jump by Michael Selner was the crowning conclusion to the model sports weekend. Already at the first attempt, the 15-time Austrian model car champion surpassed the previous world record with a jump over eight metres. The second start with a lighter and more powerful car went so high that the official measuring drone –laid out for a height measurement up to 12 metres – could not register it. The car more-or-less jumped out of the picture and therefore wasn´t measurable. 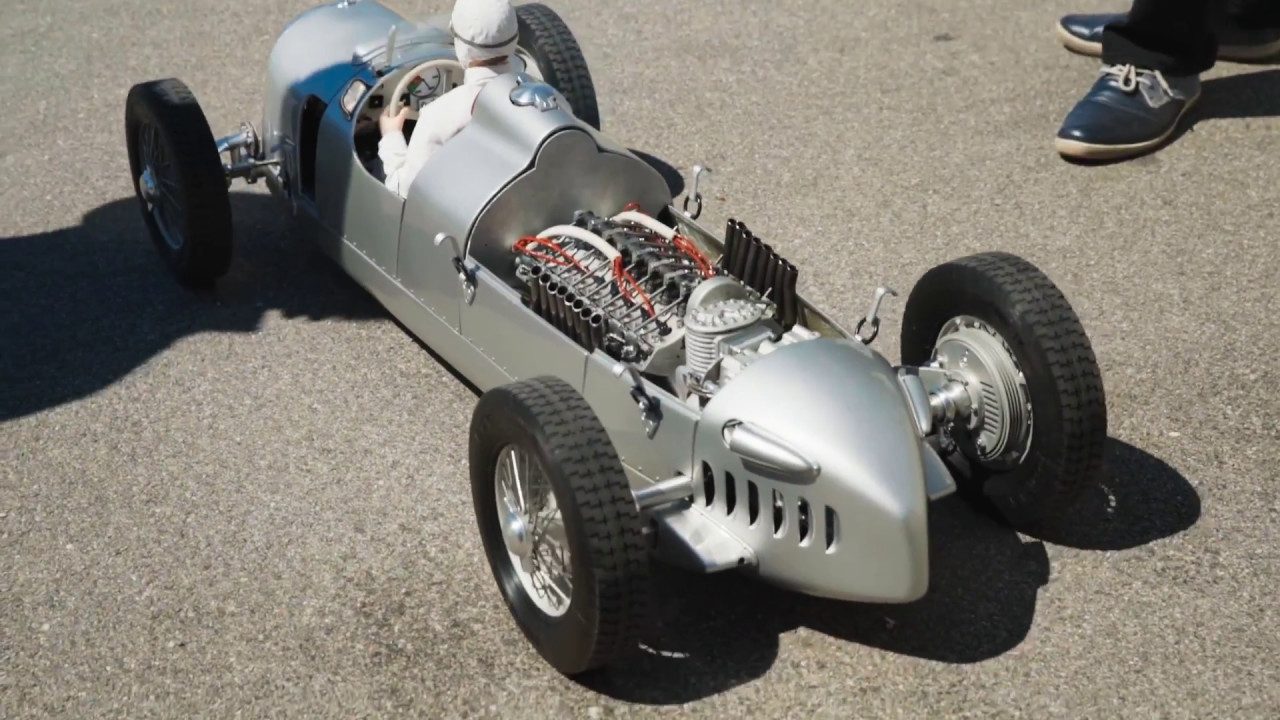 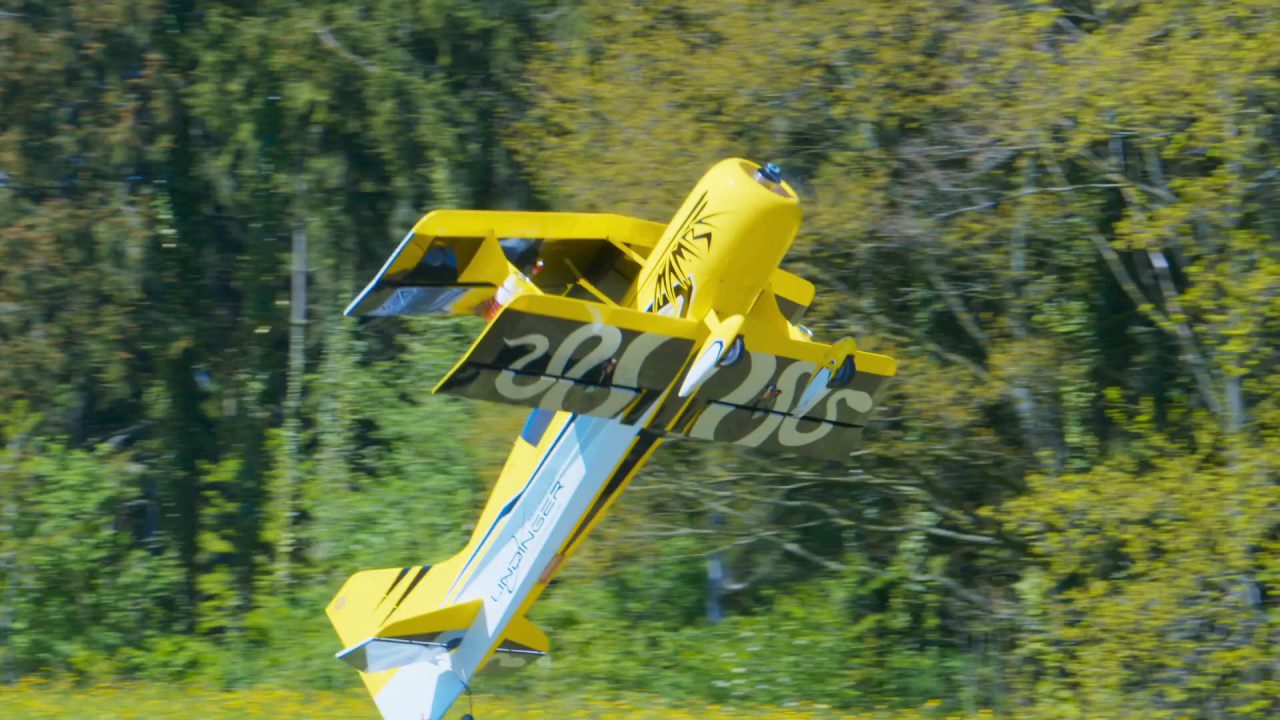 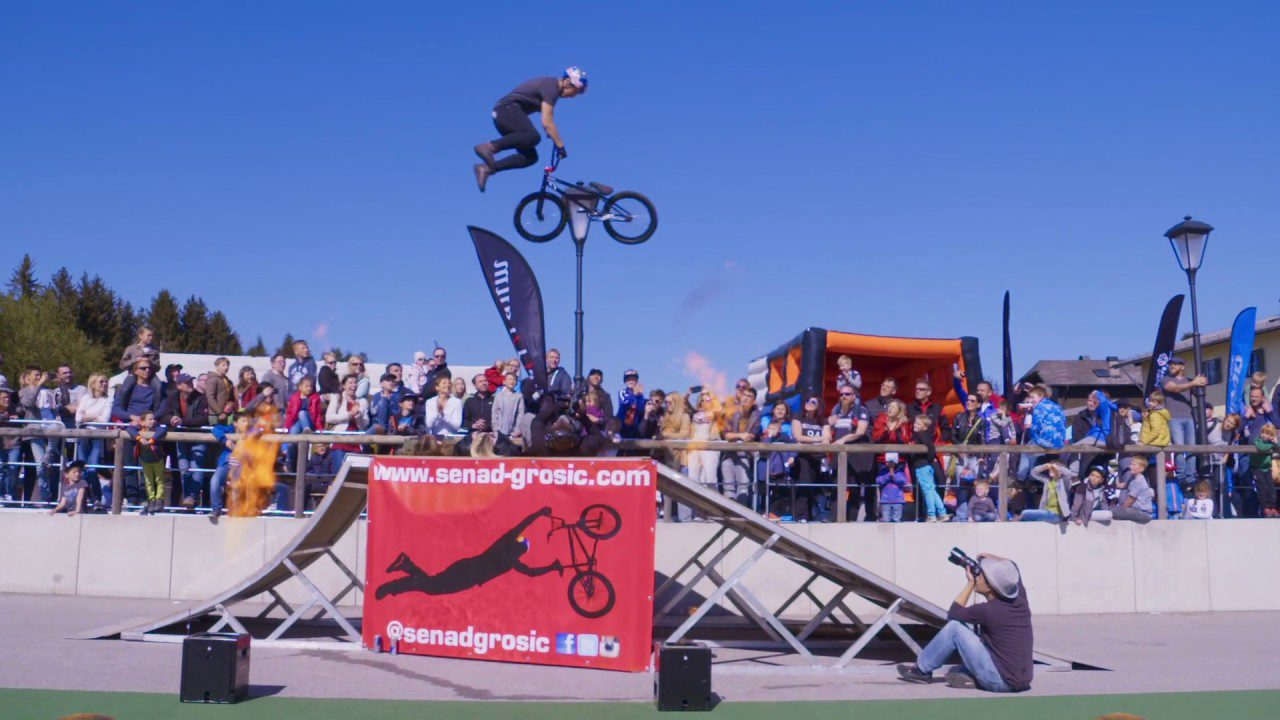 A cozy weekend in Mattsee